The symphony is a variable volume, submerged point-absorber. A technology that has proven to be highly efficient in converting energy from the waves

The team behind symphony has a 20 + years of experience in wave energy. They have worked on several technologies since 1994 and are well aware of the changes and threats in the wave energy environment. You can see more on this in THE TEAM.   The patented Symphony technology benefits from this experience. The team was responsible for developing the Archimedes wave swing technology that was tested in Portugal in 2004, and for the development of the test facility, later used by Pelamis and now by Windfloat in Aguçadoura
in North Portugal.

There are two crucial components.

1) is the internal rubber membrane and

These two components are the only moving critical parts. The internal membrane drives the water through the turbine into the high pressure gasspring. The increasing pressure acts as a counterforce and pushes the system (under a wave trough) back. Moving this mass against this spring gives it an “eigen frequency” and makes it behave like a damped mass spring system. A special feature is the shape of  the mebrane-chamber this special shape makes the normally nonlinear behavior of the airspring perfectly linear and give it a high resonating quality. This same shape in the end of the stroke create a very stiff spring, that makes no need for end-stops, a component that has in the past shown to be hard to design.

More info on the technology 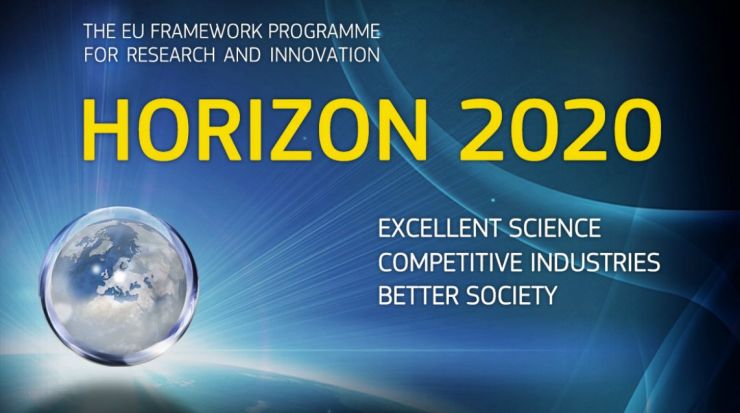 The amount of wave energy developments have not decreased, and there is a good chance that some technologies will mature to survive, but the history shows many will not. It must be the huge energy source that triggers  investors to support these technologies and the entrepreneurs behind them. The symphony team visions another path. A path in which professionals work to ether to bring the technology stepwise to the market. In this not only TRL count, but performance as well. Performance can be well proven and improved on a reasonable small (affordable) scale. Therefore the technology will be build and than tested in the sheltered deep water area near the Sines harbor in Portugal.

The team is focusing on building a small device of ca. 1.5 m in dia (ca. 7m high) with all features and measuring equipment and test it extensively, within an R&D program. For this they cooperate with companies and universities. They have received several  EU subsidies already

Within this R&D program critical components will be designed.

This is done under the WETFEET program.

These test should at least be done over several years and will include several optimizations of the device. During this period the Team wants to cooperate with partners that can take this technology through the next stage. A small organization is formed until a go is given for upscaling.

In the mean time there should be an implementation of a governmental financial support systems to make an investment into multi megawatt wave parks worth-while. Given the ambition shown in Paris, wave energy should play a substantial  roll.